You are the special one

12th May 2017
by David Edwards
It is said that God plays a joke on every new-born, whispering:
‘You are the special one!’
The joke quickly wears thin when we start running up against the seven billion other people on the planet who all know that they are ‘the special one’. Deep ego wounds are received every time we fall short; when she chooses him over us. When our best friend gets the grades but we don’t. When we get to the final interview, but no further. 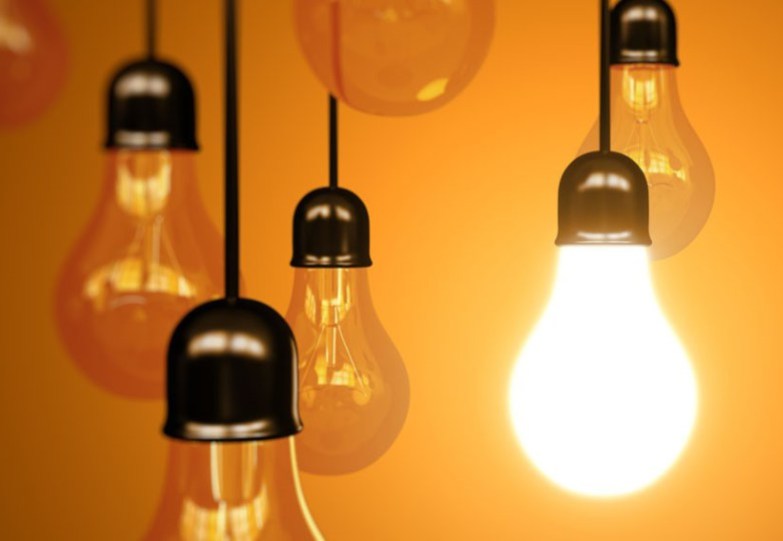