What about the Buddha’s Wife?

29th June 2017
by Naomi Kent
This excellent blog which comes in 6 weekly articles is by the Radio Presenter Naomi Kent.
This is week 1 of the level 2, Six-week course. 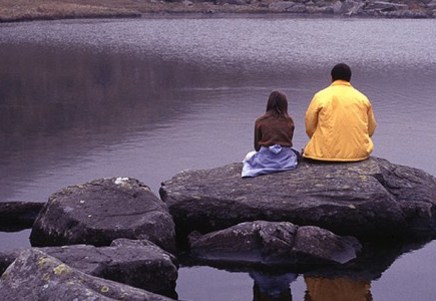