5th February 2020
By Dr Liz Sparkes
Transforming the critical voice
‘Don’t turn away. Keep your gaze on the bandaged place. That’s where the light enters you’, Rumi knew that pretending that certain aspects of ourselves don’t exist wasn’t the way to transformation.
The critic, the voice within that holds us back, tells us that we are not good enough, that we shouldn’t speak up; that is what keeps us stuck. These unacknowledged parts of ourselves are often close to fear. Fear of what might happen if we acknowledge them , fear of the truth of who we are. However, as Gene Gendlin describes, we come to know through awareness that, that which appears negative does actually contain trapped suppressed positive life energy. The energy is twisted and blocked and gentle mindfulness or awareness is often all that is needed to allow the release and transformation.
We place parts of ourselves in exile... 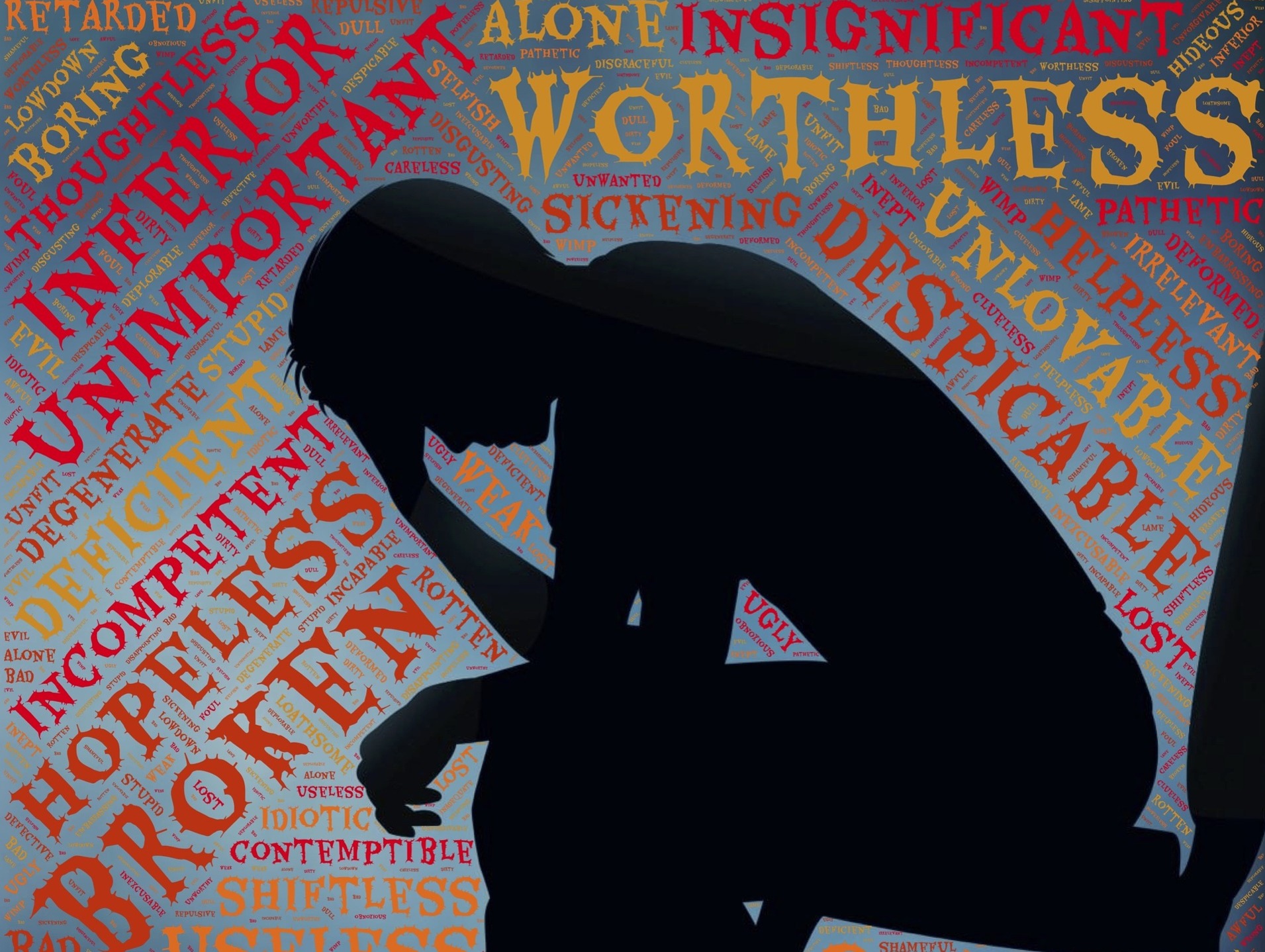 as they get labelled over the years as bad or wrong and the critic keeps us from moving forward by repeatedly holding the reins. The critical part of us develops over years, a result of being told off, or burying parts of ourselves that we identify as negative. Jung and Alan Watts talk extensively about shadow work. Invite that which appears undesirable within us to be seen and welcomed. This is the way to allow ourselves to become more rounded. I came to know that those parts which we exile place a great hold unconsciously over us. Suppressing our true expression, and being seen as separate to us. In truth we all have parts hidden to bring into full awareness and once the label of wrong or bad is loosened it allows integration and a stronger united sense of self.
Once you bring the critical part of yourself into awareness and notice the stream of thoughts, that is when the change can begin. Just being mindful and observing allows change. As Barbara McGavin says, ‘Our dragons of self-criticism transform into visionary lovers’. To enter into this work it is important to have a strong core, to feel centred and supported to look within. Being centred comes from regular meditative practices, creative outlets and feeling strong enough to encounter aspects of ourselves that we perceive as less desirable.
When you sit with anything in your awareness it can begin to shift and change, there is no need for intense or forceful action. Gentle inward looking and observing with a compassionate mind-set is enough. Common aspects of the critic buried within include, harsh judgement of ourselves and others, a quick temper in certain situations, feeling victimised, stepping on others to achieve, bias and prejudice. Bringing that which is in the unconscious through to the conscious mind supports transformation and it reduces the buried parts having unexpected influence within our lives.
“Unfortunately there can be no doubt that man is,
on the whole, less good than he imagines himself or wants to be.
Everyone carries a shadow, and the less it is embodied in the individual’s conscious life,
the blacker and denser it is. If an inferiority is conscious, one always has a chance to correct it.
Furthermore, it is constantly in contact with other interests, so that it is continually subjected to modifications.
But if it is repressed and isolated from consciousness, it never gets corrected.”
— Carl Jung, Psychology and Religion (1938)
Tagged as: critical voice, mindfulness, self critical
Share this post: