My Journey on the eight week course

21st January 2017
by Naomi Kent
This is a blog from Radio presenter Naomi Kent. It is her own words about her experience of participating in the eight-week course.
Week 8 Bringing mindfulness to life and what next. 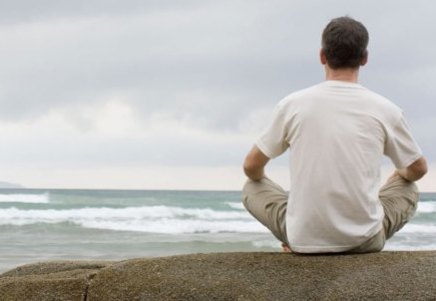