Look again – it is not what you think it is

9th November 2017
by Dr Liz Sparkes
We have become accustomed to think in certain ways and often see things in fixed patterns. It’s hard not to make assumptions and to stay in patterns of thoughts and behaviours. Situations and circumstances are often shaped by the way we think. It’s important to try to break free from this way of viewing the world, to see more clearly, the way things actually are. We construct our world through our thoughts and in this way can make things appear negative or positive just by our thinking. 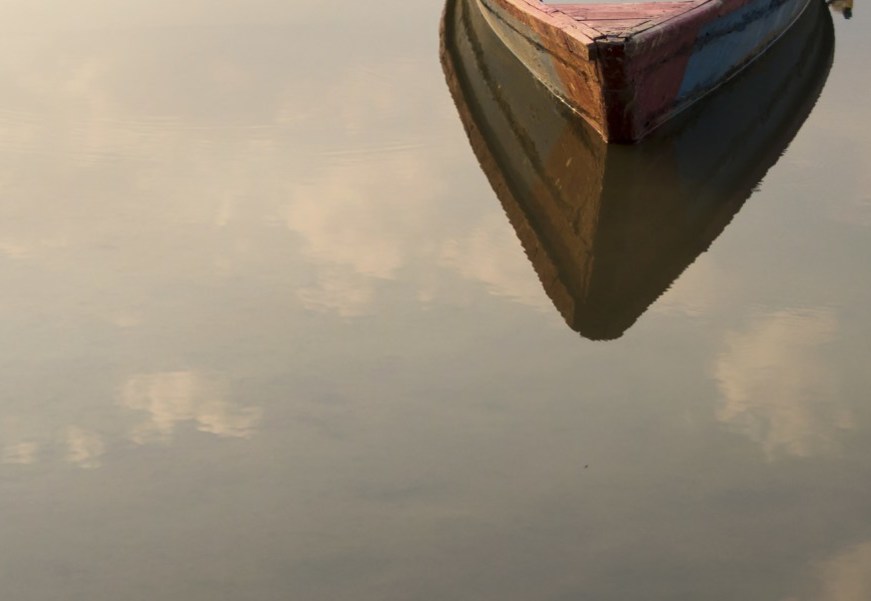 An example of an opportunity to see things for what they actually are came along for me a few years ago. There isn’t a gentle way to explain. I was travelling down a road near to my house in my car when I was hit from behind by a lorry. The experience was absolutely terrifying and I was lucky to walk away physically uninjured. Unfortunately, other people were very hurt. The weeks and months that passed following this were seriously hard. I experienced a serious bout of post-traumatic stress and my body reacted quite badly to the shock for quite some time. The flashbacks and trauma were trying at times. There were moments where I thought I was going to completely psychologically lose it. The support I received by the police and my family and friends was outstanding!
After some time I was contacted by probation about the possibility of meeting the lorry driver as part of his recovery and rehabilitation. He was being released from prison and this was a suggested process that would benefit the victims as well as the lorry driver. Without hesitation, I agreed. Unfortunately, none of the other people involved in the crash decided to meet with the lorry driver, and I can quite understand this decision.
A few of my friends and family thought it might not be the greatest idea I have ever had. It was a dark November evening and I was eight months pregnant when I was eventually sat waiting to meet this man who had ploughed into my car. I can’t lie, I had a moment of fight or flight and very nearly legged it. The whole process was supported very well by the probation officers and my husband was with me too. When he entered the room he took one look at me and burst into floods of tears and left the room. I knew then that this man had suffered more than I ever had over the crash, I could see the pure pain he was in. Once he returned a discussion took place with the probation officers managing the meeting. I was able to talk about the crash and the aftermath from my point of view and he was able to tell me about it from his experience. He had definitely suffered a series of unfortunate events and he had never had any intention of hurting anyone. He explained his pain and sorrow and all of the things that he had since done to try to right the wrong.
This was one of the most healing experiences I have ever had. I also know it was mutually healing as he couldn’t thank me enough for the opportunity to say his story and how sorry he was. He couldn’t turn back time but he wanted to. When I left the meeting something had left me, the fear and pain of the experience. The peace that I felt was amazing and I felt that I could finally close the door on that period in my life and move on.
During the preparation for this meeting and during my recovery, meditation and mindfulness was essential. Without meditation I am not sure if I would have had the courage to go through with the experience of meeting the lorry driver. Things are not always what they seem and taking the time to calm the mind can support a clearer view of things. Also practicing compassion meditation increases understanding of others situations and develops courage within ourselves. Regular practice reduces judgement towards ourselves and others. Meditation can really enable a change in too much fixed thinking, we can meet challenges with less preconceptions. Being free of a chaotic mind develops us in so many ways.
By Dr Liz Sparkes
Tagged as: Dr Liz Sparkes
Share this post: