How avoiding the thought buses helps me with Agoraphobia

17th July 2017
by Natalie Hind
Until most recently, I heavily relied on public transport. My life was full of things I could only get to via a bus or a train. Work, college, fun, relationships, right down to my healthcare. I would travel overseas; jetting off on exotic holidays and city breaks. In my not-so-regular down time, I would catch up with friends and family all over the country to step away from the hum of my busy life. I would occasionally jump in a car with L plates on, hoping to add ‘drive’ to the list of available transport options open to me, particularly on the days where the countryside took its toll on my much-needed service. 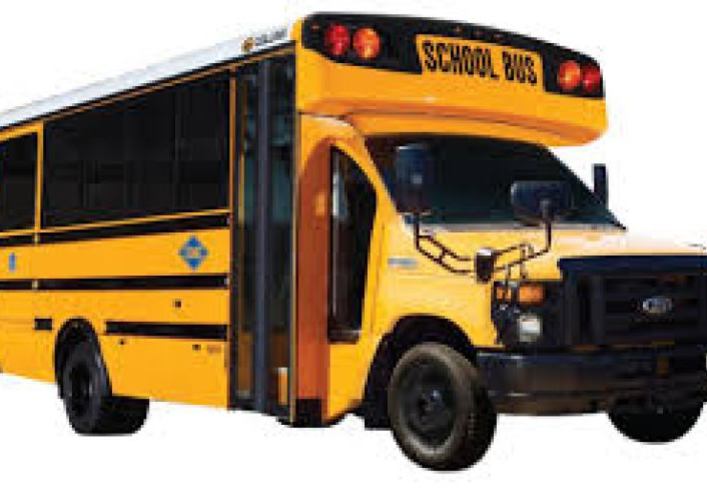